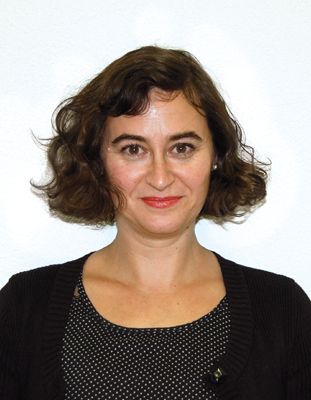 Fatima Gendolla Morillo has practiced as a psychotherapist at the “Consultation pour les troubles émotionnels” (CTE) at the University of Geneva and at the “Centre médical de psychothérapie cognitive et comportementale” (CMPC) in Lausanne. She has worked as a clinical psychologist and psychotherapist in a home for children and adolescents (Martin Luther Haus) in Nuremberg, at the German School of Geneva, the International School of Geneva as well as the “Centre de Consultations Enfants, Adolescents, Familles” (CCEAF) in Geneva. She has been working in private practice since September 2017 and continues to work at the CCEAF and the International School of Geneva.